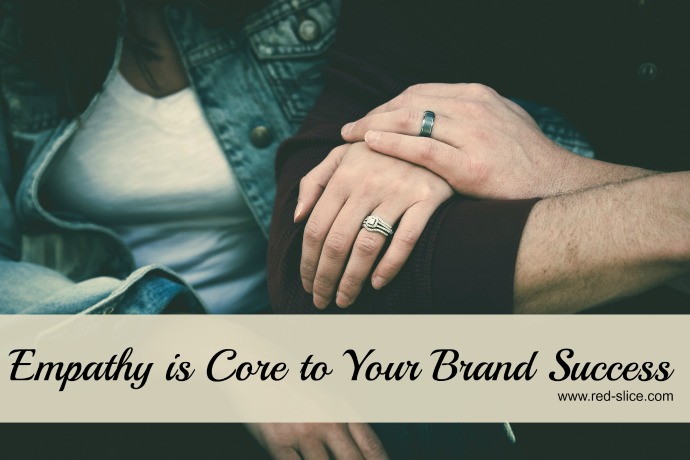 You’ve probably heard all the outrage over how United Airlines forcibly removed a doctor from his seat, injuring him, simply because they needed his seat to accommodate a crew transfer.

This is straight out of PR brand crisis hell. David Dao, the victim, is a doctor, grandparent, and Asian-American. The police dragged him from his seat when he refused to get up, broke his nose and caused a “severe concussion,” according to Dao’s lawyer.

United’s CEO Oscar Munoz has apologized profusely and publicly, taking full responsibility for the airline’s behavior. They are reviewing and changing policies to earn back customer trust.

The brand damage is bad. But like any virtual monopoly, we’ll probably have little choice but to have to fly United again. Their stock price took a devastating hit but has since rebounded (as of this blog post writing).

The good news is that there have been Congressional hearings about the airline’s behavior and air passenger rights. Other airlines like Southwest and Alaska are proactively reviewing their own policies to avoid any issues in the future. Dr. Dao has received a hefty settlement for his pain and suffering (good for him, I say, poor man.)

If you make policies that only serve your interests and do not think about how they impact your customers, you will lose. United put their own needs above a paying passenger with no thought to this person’s schedule, convenience or feelings.

All United had to do was create a fair, compassionate policy to accommodate their customers and crew. I’ve always thought overbooking as a practice was nonsense (but admittedly, I don’t understand the financials). But then, to add fuel to the fire, you had airline personnel on the front lines making all of these bad decisions instead of being empowered and inspired to come up with a more empathetic, creative solution.

My own family has issues with United recently, flying home from London Heathrow. My husband has airline status which gives him access to their worldwide lounges. He and I tried to get into the lounge at Heathrow with our three year-old but were told he was only allowed one guest with his current status.  Even though our son was only three, he’d have to pay full price for an extra pass. Really? What are we supposed to do, leave our kid outside? Maybe they don’t want whole families coming in on one pass, but I doubt many parents with six kids were trying to “game the system.” We were livid. Did they not understand how often my husband flies their airline, away from his own family? Why can’t you create a policy that says any child is only charged $10 or something?

CEO Oscar Munoz has said, “This is a turning point for United. For the last three weeks, I have spent every day thinking about how we got here.”

Really? You don’t know how you got here? I’m calling BS. Have you even flown a commercial airline as a paying passenger in the last decade? We got here through consolidation, lack of competition, squeezing customers for more money and fees while offering them less, shrinking their legroom and generally making the flying experience horrific.

I know. I fly a lot. And back in the mid-nineties, I flew United weekly in my management consulting job – and loved how they treated me with kindness and respect. Wow, how far they’ve fallen.

Empathy has to be baked into the brand values and DNA of a company.

If you're not using company values as useful tools to RUN your company, you've failed @redslice #United #brand Click To Tweet

Values shape what policies to put in place and which people to hire.

Until companies figure out that brand starts from the inside out and that it all has to start with customer empathy, they will never learn.