If you want a brand story that has clients saying "YES!" enjoy my free video masterclass now

Yes, I know it’s a new year and you’re tired of Best Of lists. But there’s something irresistible about looking back on the year that was and summarizing it in an instant, like time-lapse photography or something.

There were some pretty creative (and dreadful) attempts made to promote viral word of mouth and infuence brand awareness. As social media continues shaping our lives and buying habits in unique ways, marketers are doing all they can to simply keep up.

We can learn some valuable brand lessons from the year that was – and apply that to our own efforts, regardless of budget or reach.

Please note: I’m basing this off of the Wall Street Journal’s recent 2012 best/worst ad list, as I don’t believe in reinventing the wheel.  But I find it interesting how the author stretched the definition of “ad,” as both these picks were more about virality and social media rather than traditional ads. I prefer to name these “brand campaigns” because many of them found their way into various format and media.

I found the most compelling, evocative brand campaign to be from Chipotle. This 2-minute animated video, which premiered during the Grammy’s actually stopped me and my husband in out tracks as we were about the turn off the TV. That’s powerful stuff. And my eyes actually teared up at the chain’s message of responsible farming practices (the soulful, twangy Willie Nelson cover of Coldplay’s “The Scientist” didn’t hurt either.) It hit seven million views on YouTube and the agency claims it contributed to a 23% increase in revenue during the first half of the year (according to the WSJ). I blogged about my reaction to this ad and still stand behind that it was not about fast food: it was about shared purpose and getting customers on their side. That, in my mind, is genius branding: they managed to get customers to root for a multi million dollar corporation.

LESSON: Stand for something, rally for a cause, inspire people. It will make your brand stand out (but only if you authentically can deliver). Make your brand about more than the products or services you sell.
WORST: McDonald’s

This Twitter campaign probably seemed lke a great idea in the conference room….until users found a way to air their complaints about food quality publicly with the hashtag #McDStories. While McDonald’s keeps making a valiant effort to make better food and offer healthier options, the fact is that it’s not that good for you. They keep trying to convince us that because they serve salads and fruit, it makes up for the sodium-drenched, artery-clogging, calorie-fest that is a Big Mac. Don’t get me wrong: there are markets for everything and if I’m getting my twice-yearly craving for a quarter pounder, nothing else can substitute for that. But we know why we go to McDonald’s and it’s not for health reasons so don’t try to pull the wool over our eyes (I’ll save my rant about the morally corrupt marketing tactics of processed food companies for another time). This viral campaign backfired when hecklers piled on and complained about food poisoning, weight gain and other issues. Was it succesful? According to the WSJ article, McDonald’s says it generated about 72,000 tweets, with only 2,000 being negative. But it’s the negative ones that got all the press.

LESSON: Those in glass houses shouldn’t throw stones – or try to pretend people buy their products/services for a reason that they don’t. Understand why people buy from you, what benefits you provide, and don’t try to jump on a bandwagon if you can’t really deliver.

OK, now it’s your turn. What do you think were the brand hits or misses of 2012? What sparked your imagination or made you cringe? Please share in the Comments! 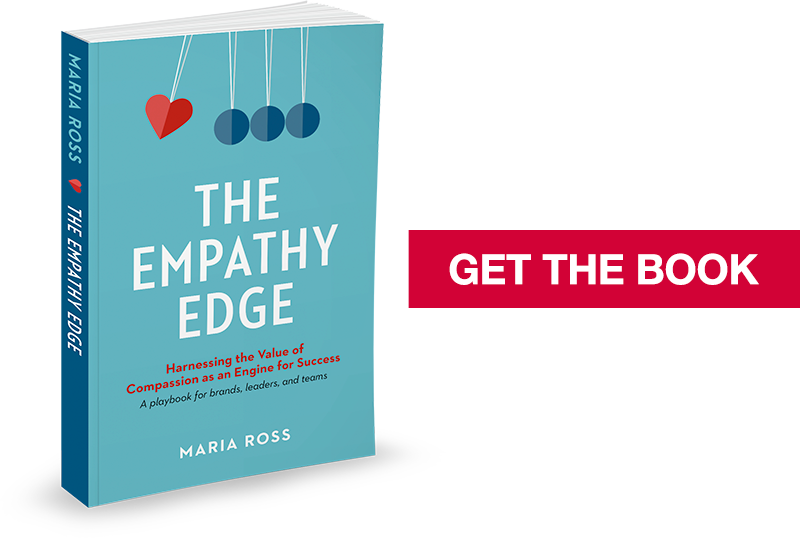